2/24/04 -- SPECIAL FORCES A-TEAM -- ORUZGAN PROVINCE, AFGHANISTAN -- A U.S. Air Force B-1 Bomber was called in to make several low altitude passes and provide CAS (Close Air Support) by the 3rd Special Forces Group A-Team as armed Oruzgan District militia member carrying RPGs and others with heavy weapons flooded into the bunker area near the Oruzgan District Chief compound called in by the District Chief when it became apparent the A-Team with the 3rd Special Forces Group and Afghan National Army were going to empty and remover the 10 tons of munitions stored in bunkers under the compound. Special Forces A-Team and officers of the Afghan National Army, 1ST Company of the First Battalion, Third Brigade spent an entire day and night applying "Afghan Diplomacy" by drinking many glasses of tea and finally asking what is behind the locked doors in the bunkers below. Ubai Dullah's response was, "Nothing for soldiers.....just some bullets...." After initial inspection of the bunkers, nearly ten tons of mortars, rockets, land mines and ammunition were found in the bunkers. Negotiations between the district chief and the A-Team came to brief but tense “stand off” as soldiers began to remove the weapons when the district chief called in armed militia. Between talks and calling in an U.S. Air Force B-1 Bomber to make low passes over the valley, matters were resolved with some ammunition allowed to stay in the hands of the district chief but all mortars and rockets had to be surrendered. (Photo by Jack Gruber, USA TODAY) 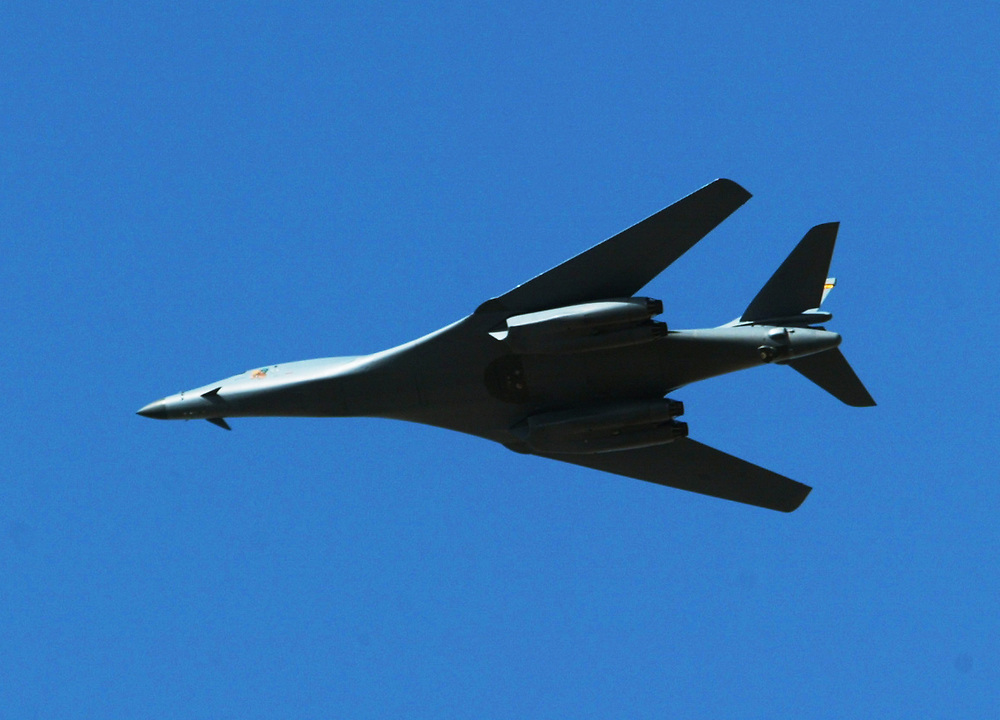